Bingham Vick, Jr has served as Artistic Director and Conductor of the Greenville Chorale since 1981. He founded (1997) and continues to direct the professional Chorale Herring Chamber Ensemble.  Over the past forty years, Dr. Vick has expanded the repertoire of the Chorale and excited the Chorale’s ever-growing audience with highly acclaimed performances of great choral-orchestral literature.

Dr. Vick retired as Professor Emeritus from Furman University in May, 2010 where he was Director of Furman Singers for forty years. A native of Charlotte, NC, he earned degrees from Stetson University and Northwestern University, where he was a student of Margaret Hillis and Assistant Conductor of the Chicago Symphony Chorus.  He sang for several years in the Robert Shaw Festival Chorus, conducted by Robert Shaw.

Dr.Vick retired in 2003 as Musical Director at Westminster Presbyterian Church in Greenville  after twenty-eight years of service. At Furman, in addition to his choral work, Vick taught voice, conducting, choral literature, and vocal-choral methods. He is a Life Member of the American Choral Directors Association (a past president of the thirteen-state Southern Division ACDA), and an active member of the Music Educator’s National Conference, and the International Federation for Choral Music. Vick is a member of Phi Mu Alpha Sinfonia, Pi Kappa Lambda, Omicron Delta Kappa, and The Quaternion Society of Furman University.

Over the past forty years, Dr.Vick developed an outstanding reputation as a conductor and teacher.  During his career, he has conducted many of the great choral-orchestral masterworks, including  J.S.Bach Mass in B-Minor, Handel Messiah, the Berlioz Requiem, Johannes Brahms Ein deutsches Requiem. Haydn The Creation, Benjamin Britten’s War Requiem, the Beethoven  Missa Solemnis, Stravinsky Symphony of Psalms, the great Requiem settings of Verdi, Mozart, Duruflé, Fauré, Rutter, and Howells, and significant works of the twentieth and twenty-first centuries. He commissioned new choral music by Mark Kilstofte, Daniel Gawthrop, Robert Powell, and Dan Forrest.

Under Vick’s direction, the Furman Singers performed at many Southern Division and National Conventions of the American Choral Directors Association, and for conventions of the Music Educators National Conference. Through annual tours in the East and Southeastern United States and nineteen concert tours to Europe, the Furman Singers performed in many of the great cathedrals of Europe, Russia, and the British Isles, and in the great churches of the United States.

As an educator, Dr. Vick has trained many outstanding public school, church musicians, and collegiate conductor/teachers.  He published a conducting textbook, Conducting – What Matters Most (2003). He has conducted all-county and all-state choirs in many southeastern states, and is in demand as a guest conductor and clinician.

In 1984 Dr.Vick received the Furman University Meritorious Teacher Award.  In 2000 he was presented the Order of the Palmetto by the Governor of South Carolina for his outstanding contributions and service to the arts in the state. The South Carolina Arts Commission honored Dr.Vick in 2004 with the Elizabeth O’Neill Verner Governor’s Award for his distinctive leadership and excellence in the arts.  Dr.Vick was presented the Distinguished Alumnus Award from his alma mater, Stetson University, in the spring of 2005.  In March, 2010, Dr. Vick was inducted into the exclusive Quaternion Club of Furman University as a faculty member who embodies the ideals of “leadership, scholarship, character and love for Furman.”

Become a member and sing with the chorale.

Your donations are greatly appreciated.

Get the Latest on All of our Upcoming Shows

The Greenville Chorale Funded in Part By 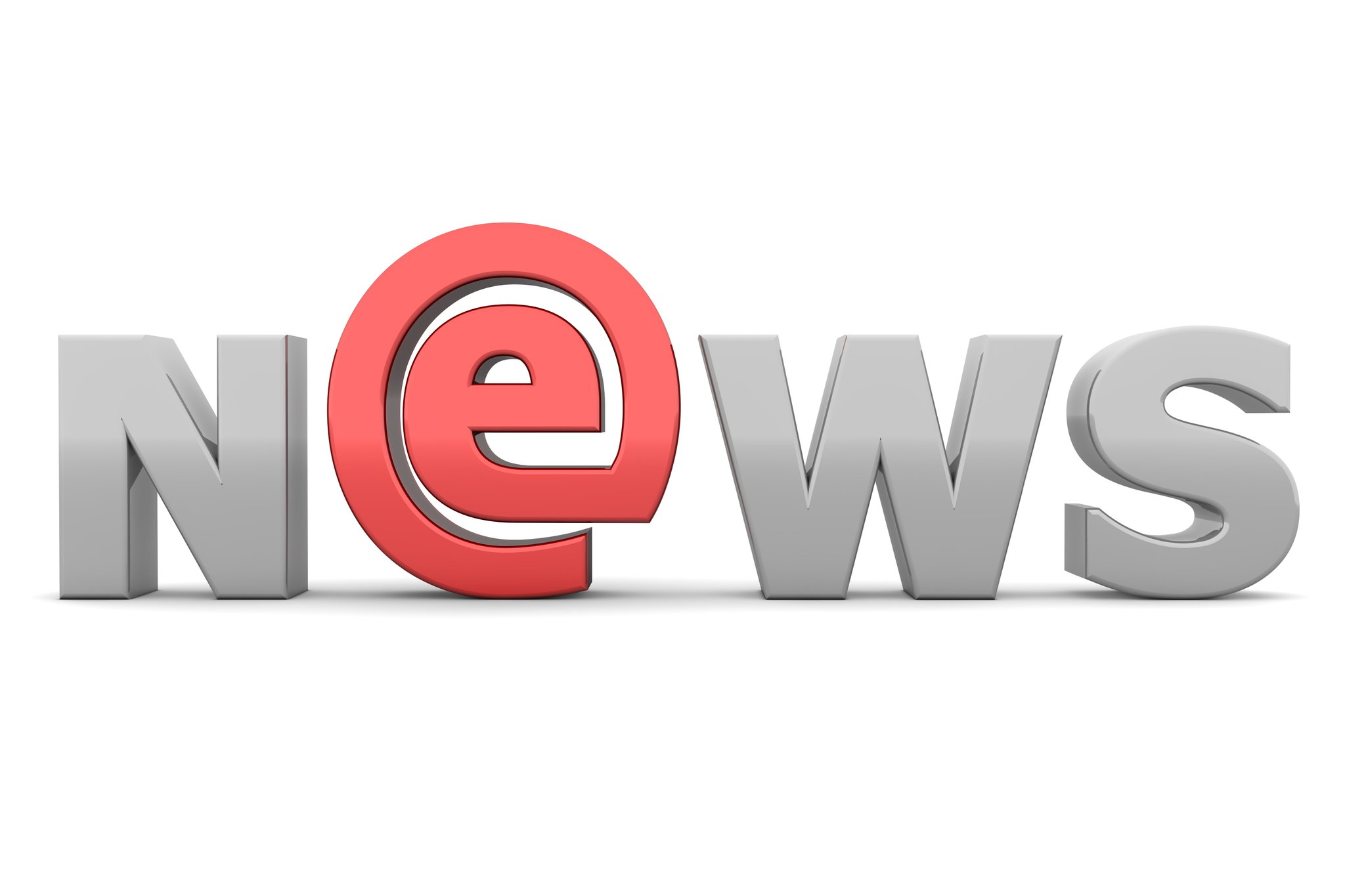